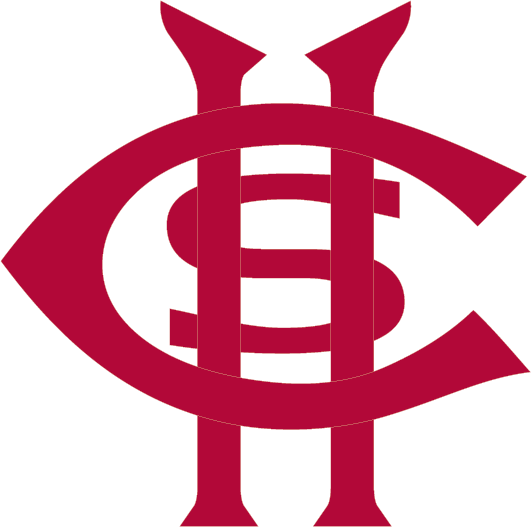 TO READ THE ENTIRE ARTICLE, CLICK ON THE LINK:  https://tinyurl.com/39hhuxea