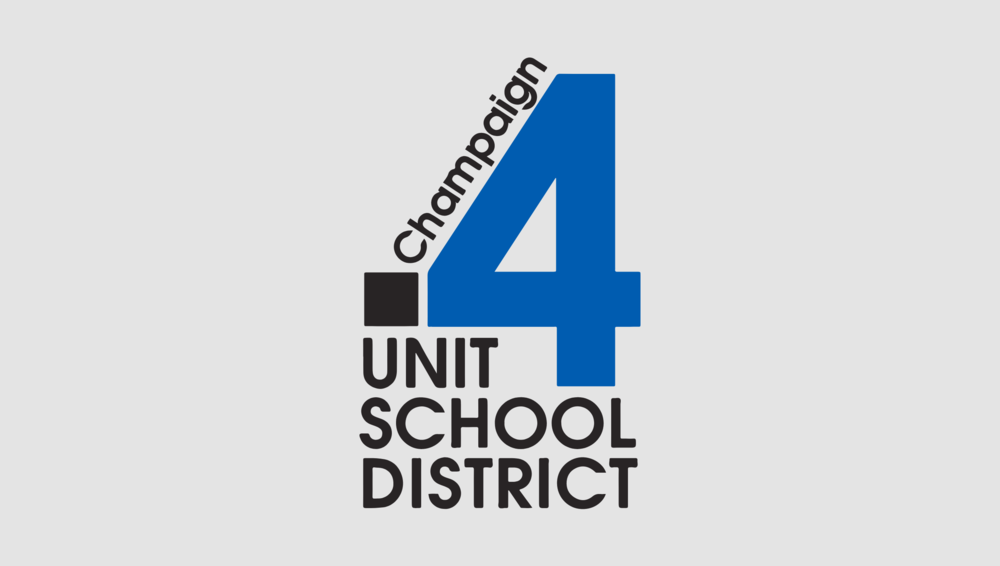 Champaign school board to vote on raising pay for substitute teachers

Right after the Urbana school board approved an increase in the daily pay rate for substitute teachers, the Champaign school board is being asked to do likewise.

If approved Monday night, the standard daily pay for substitute teachers in the Champaign district would rise from $110 to $140 a day.

That would be $10 more a day than Urbana’s newly approved standard rate for substitutes, which was raised from $110 to $130.

It would also bring Champaign’s rate closer to the highest in the area, in the Mahomet-Seymour district, where an increase from $100 to $150 a day kicked in this month.

A memo to the Champaign school board from Assistant Superintendent of Human Resources Ken Kleber and Chief Financial Officer Linda Matkowski said base pay rates for Champaign’s substitutes were last increased during the 2019-20 school year.

“Recently, the district reviewed its rates and determined they are no longer competitive with area districts,” their memo states. “Therefore, district administration is recommending an increase in the daily base rates for substitute teachers. This will allow us to maintain and attract a qualified and strong substitute teaching pool.”

The increases would also include a rise in the daily rate for substitute teachers who have retired from the district or are current part-time teachers — from $140 to $160.

If the increases are approved, they would be effective retroactive to Oct. 30.

The flurry of pay increases in local school districts comes at a time they’re competing fiercely for available substitutes.

Gary Lewis, regional superintendent of schools for Champaign and Ford counties, said he doesn’t know how much the increases help districts attract more substitutes, but there were a few applicants who completed paperwork at the regional office right after the Mahomet-Seymour increase was announced.

While it’s a tough job to step into another teacher’s classroom for a day, Lewis said, the issue isn’t just money or a shortage of of substitutes but a shortage of teachers in general.

“Truly, it’s just a lack of people out there wanting to go into education,” he said.

A survey done in the fall last year by the Illinois Association of Regional Superintendents of Schools found 77 percent of 600 districts statewide said they have a teacher-shortage problem and 93 percent said they have a problem finding substitutes.

The most severe shortages were reported in districts in the west-central area of the state and in rural districts, and 85 percent of the districts said they expected shortages to continue to be an issue in the coming school years.