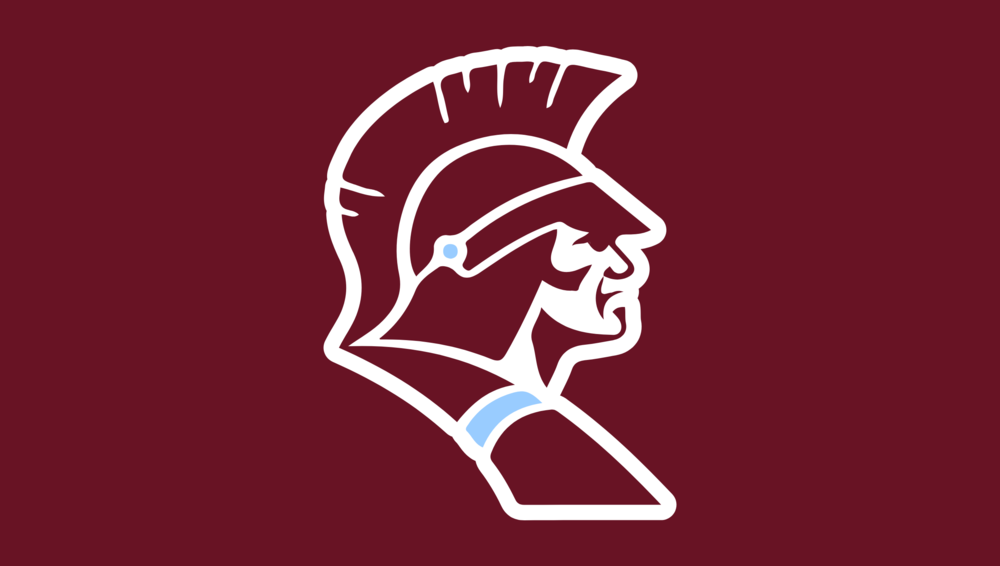 Sitting in her empty classroom at St. Joseph Grade School on a Sunday in early November nearly 13 years go, all sorts of thoughts wandered through the young teacher’s head.

McDonald had just found out a few days before her first child, Hadley, would be born without a left hand.

She went up to the school, though, to work on upcoming lesson plans. Get some prep done for days she wouldn’t be there while attending various doctor’s appointments in the coming weeks and months.

Emotions frayed because of the uncertainty, the relatively new St. Joseph-Ogden volleyball coach started to cry.

Her tears, though, weren’t just falling on her shoulders by the time the rest of the afternoon unfolded.

“At the time, we weren’t living here in St. Joseph, so he knew I was sitting at the school by myself,” McDonald recalled this weekend. “He met me and just sat with me in my classroom. He talked me through typing those darn sub plans and getting things ready for my kids.”

Duval, the former successful SJ-O football coach, baseball coach and athletic director, is fighting for his life these days.

Pancreatic cancer has made him a shell of the man who roamed the sidelines and hallways with a simmering intensity, propelling SJ-O to a 251-75 record in 28 seasons from 1988 to 2015.

For those who know him well, like McDonald, there is more to Duval than just what he accomplished underneath the Friday night lights.

His legacy will still be on in the field — SJ-O named its football field Dick Duval Field during a public dedication ceremony this past Friday night — and also away from it.

“As great of a football coach as he was, he’s just always been that support and that rock for a lot of us when we’ve gone through hard times,” McDonald said. “Hopefully, he can feel all the love we’re giving him now as he goes through a difficult situation.”

Excellence and high standards are two tenets when it comes to Duval. McDonald first realized that 16 years ago, fresh out of college, when she met with Duval for a volleyball coaching position at SJ-O.

“I knew of him just because I knew how successful their football program was,” said McDonald, a Hoopeston native. “Obviously, he was already well-accomplished when I got here.”

Duval peppered McDonald, who had played in college at the University of Illinois-Springfield, with various volleyball questions.

What kind of offense would she use? Did she prefer running a 5-1 or 6-2 look? How about the defensive setup?

“I was intimidated in the interview,” McDonald said.

SJ-O named McDonald the head coach prior to the 2008 season after she worked with the program in an assistant coaching role for two seasons. Only then did she realize Duval might have overplayed his knowledge of volleyball during their initial interview.

“He told me, ‘I had to look up all of those really tough questions, but whatever you said, I would have been great with because I didn’t know the answers to any of them,’” McDonald said. “We still laugh about that sometimes.”

Success has transpired for McDonald with her in charge of the SJ-O volleyball program. The Spartans, who opened their fall 2021 season on Monday night with a 2-1 victory at Maroa-Forsyth, have compiled a 333-74 record during McDonald’s tenure that includes a Class 2A state runner-up finish in 2016 and a third-place finish in 2019.

“He tells me time and time again, ‘You are my best hire.’ I’m not saying that to brag, but it helps me understand the way I look up to him and the way I wanted to be successful in the same manner he was, it means a lot to me to hear him say those things,” McDonald said. “It’s hard as a 22-year-old to think at this kind of school that you’re going to build a program. You had that sense of pressure to be successful, but you knew at the end of the day, win or lose, he was going to be very upfront with you about how things went and he was going to support you no matter what.

“He’s definitely a big reason why I have stuck around for as long as I have, because the way he took me under his wing from the beginning has made me want to strive to live up to the expectations that I knew he had for me.”

Now, McDonald is trying to provide the same type of support and reassurance to Duval he doled out to her almost 13 years ago. The presence he had for McDonald didn’t just end on that fall Sunday in November 2008. It was there again on April 6, 2009, when Hadley was born. Duval showed up at the hospital.

He showed up a few days later at the McDonald household, getting the chance to hold Hadley — who’s now 12 years old and an avid dancer — for the first time.

It was there again in November 2019. An encouraging text message from Duval showed up on McDonald’s phone after SJ-O lost a close state semifinal match.

It was there again last Wednesday night, when McDonald stopped by the Duval residence to catch up. But her former boss had an important question he needed to know right away.

“When I walked into his house, the first thing he asked me was, ‘Are you going to be good this year?’” McDonald said with a laugh.

Yes, they’ll likely be good again. Why? Because Dick Duval showed up when a new mom, scared and nervous, needed it the most.