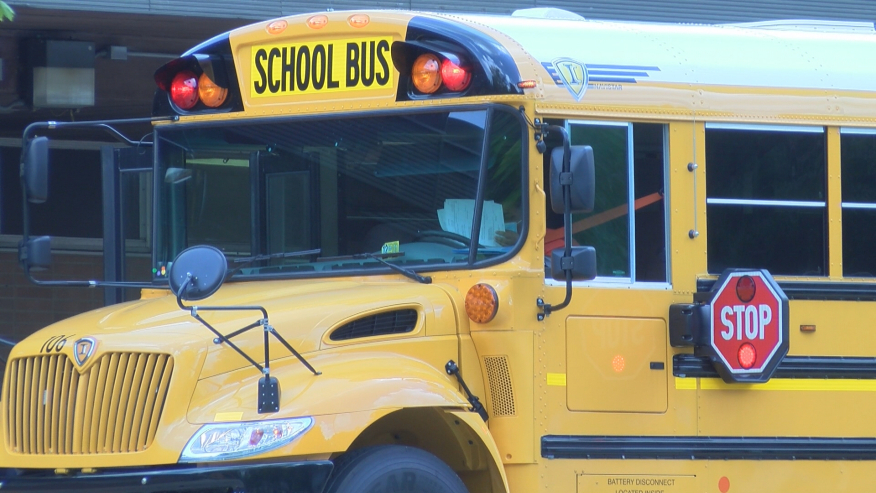 CENTRAL ILLINOIS (WCIA)– COVID-19 testing ramped up as K-12 students returned to class in the last couple of weeks.

So, does this mean testing sites have been busier?

Early signs point to yes, but we can’t say for sure if schools are causing a rise in testing yet.

The Vermilion County Health Department has been offering testing once a week on Wednesdays for the last month. The first week, 28 people came through, according to Public Health Administrator Doug Toole.

Since then, he said it’s been more like 40 to 50 people per week, and the rise happened right around the time extracurriculars kicked off ahead of school, according to Toole.

Still, the testing is too new to know the cause for certain.

Urbana schools started last Wednesday. So far, there have been zero cases among students, according to Director of Marketing and Communications Katherine Tellez.

Champaign Unit 4 School District also said it’s too early to tell if there will be a significant rise in testing during the school year.

Champaign-Urbana Public Health Deputy Administrator and Epidemiologist Awais Vaid said there has been an increase in tests in the community since the start of school. He said positive cases have also risen.

Urbana will be offering testing several days each week for students and staff, including SHIELD Illinois saliva-based tests. The technology developed by the University of Illinois Urbana-Champaign was made available to all public schools this year, according to the Illinois Department of Public Health.